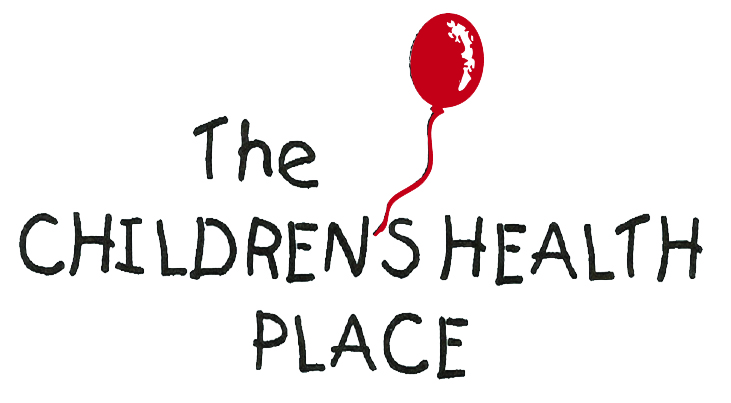 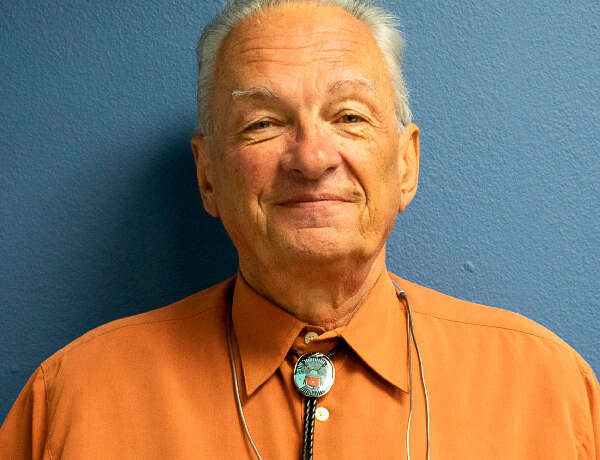 Orest (Dr. Dubynsky) was raised in Chicago where he attended high school. After graduation, he and his father traveled to Europe and while in Madrid, Spain, repairing their 1955 VW, were rather surprised to hear his native language (ethnic origin is Ukrainian) spoken in Spain. Shortly after a conversation ensued and quickly learned they were medical students in Spain. Tuition and cost of living was considerably affordable so after some deliberation and discussion with the family he decided to go to Spain to study medicine. After completion of his second year of Pre-Med at Loyola University of Chicago, and acceptance to medical school, he packed his bags and moved to Spain.

Although Orest did not speak Spanish, he was ready for a new adventure. Upon graduation from medical school, having learned a new culture and its language, he returned to the United States and settled in Cincinnati, Ohio. While in Cincinnati, Orest spent a year and with a brilliant allergist (I. Leonard Bernstein, M.D.) and then three years in a Pediatric Residency at Hershey, Pennsylvania. After he finished his training and residency and a small stint at a multi-specialty practice, Orest and two fellow pediatricians established Bristol Street Pediatrics. After fifteen years at Bristol Street the urge to venture was West, specifically Colorado was at hand.
In 1993 Dr. Dubynsky moved to Greeley and began his solo practice as Cottonwood Pediatrics. Over the last 24 years the practice evolved into The Children’s Health Place. In that time, Dr. Dubynsky published research papers and has participated in several medical credentialing boards, hosted many medical students and developed a strong community following. The Children’s Health Place has developed a strong bond with many families and it is common to see third generation families scheduling appointments to see Dr. Orest Dubynsky.

Orest loves the outdoors, western art and the Colorado landscape. When not in the office, you might find him in Estes Park with his lovely wife Susan, driving all over Greeley assisting various organizations or on his back porch watching the sunset. Dr. Dubynsky is married and has two adult sons. 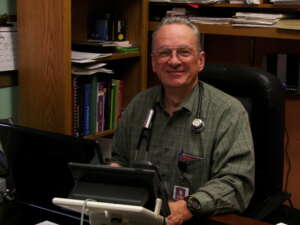 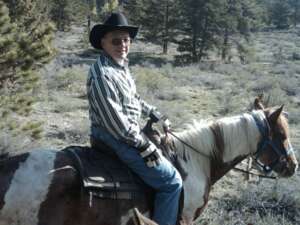